Climate change brought about drastic changes to the environments of most wild animals throughout the world. Such a change caused them to search for other habitable options, and some unfortunate species ended up in extinction. By taking their health and habitat into account, we can help them overcome such challenge and ensure their survival.

The Arctic regions are warming at a very alarming rate, drastically impacting global weathers and wildlife in such areas. By reducing pollution and halting offshore development, we can help protect such species and make them more resilient to environmental changes.

The oceans are home to marine life which we hugely depend on for food and livelihood. Unfortunately, changes in temperatures resulted in warmer oceans which brought about stronger storms and deaths of countless coral reefs. If left unattended, this could lead to the extinction of most marine life, especially small crustaceans which play a major role in their food chain.

Climate change is a major contributor to droughts and water shortages in a number of areas. Such effects have greatly affected agriculture and ecosystems across the world. By conserving water, we can be able to create a water-secure future and create solutions for water shortages. 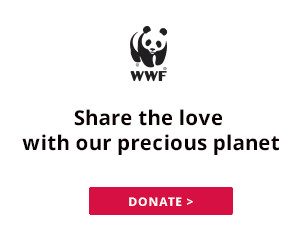